It was a beautiful, full-moon-lit tenth-anniversary 9/11 evening in Larryville last night, and scenesters sought solace (as they do for so many things) in PBR and rock and roll. The Ants took the stage around sunset with no mention of the day's significance (but with a US flag bass drum) and launched into a tune about how much it sucks to pay two dollar tolls on I-70 when you've drank up all your money. Their Pavement-y guitar licks were complemented on this evening with crystalline lyrics (pretty rare for the patio, especially with Zach running sound). We enjoyed a song about working in an airplane factory in Wichita, and a song from the perspective of a killer which ended with the speaker enjoying some cherry wine with a group of doomed ladies in a bar, and a song with the loudly chanted mantra "Everything I say comes from a genuine place." And, with The Ants, we believe that it does (far more genuine, at least, than the guy in a booth who kept shouting "Never forget" in between songs: go back to the frathouse!). Only in the closer did The Ants address the day's historical significance, with a short tale about playing the Replay just prior to 9/11 followed by a verse from Mellencamp's "Little Pink Houses" followed by a sterling cover of The Who's "Won't Get Fooled Again," a perfect capper. Good job, Ants!

"Change it had to come
We knew it all along
We were liberated from the fold that's all
But the world looks just the same
And history ain't changed
'Cause the banners, they all flown in the last war 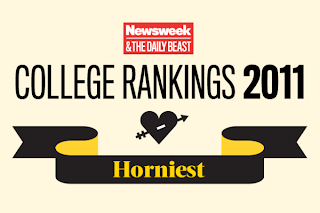