Wednesday Scenester Pick: The Wanton Looks at Replay and The Devil Makes Three at Bottleneck

We were sold on the band The Wanton Looks based on the name alone, but when we found out they were an all-female four-piece (with names like Tracy Trouble) and that they describe themselves as a "rock-tastic pop-gasm," well, we were quadruply sold.  They'll be at the Replay on Wednesday (Oct. 3) with KC's The Cave Girls and also Wick and the Tricks (another pretty cool band name!).

If you're not yet sold, check out Greg Kot's Chicago Tribune blurb:

"Bad-girl harmonies (think Shangri-La’s) meet fuzzed-up guitar and relentless tempos. Sure it’s been done countless times before, but when it’s done well – with fizzy hooks and towering sing-along choruses – who can complain?"

Not us, Greg Kot! 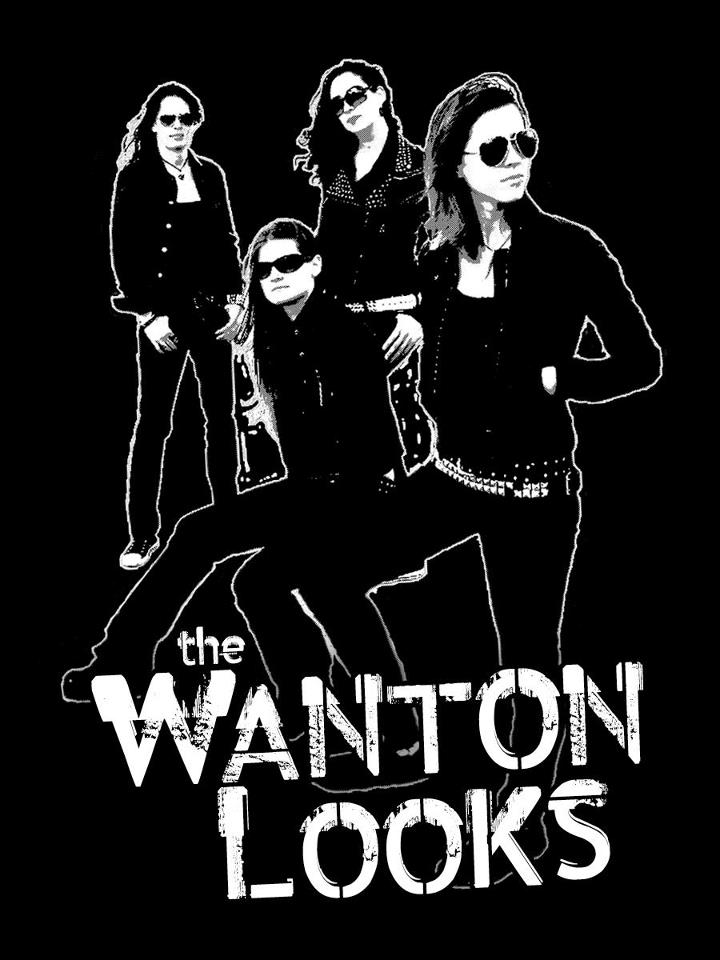 If you need a rip-roaring, whiskey-swilling good time that probably starts a bit earlier than the Wanton Looks, we hear that The Devil MakesThree more than delivers the goods.  They're at the Bottleneck along with John Fullbright.

Need more convincing?  CityBeat out of Cincinnati says of The Devil Makes Three:

"If you haven’t heard of The Devil Makes Three, they are a three-piece Folk band out of Santa Cruz, California that incorporates Ragtime, Bluegrass, and a Punk Rock attitude in their music. Imagine Johnny Cash getting out of prison, drinking a bottle of “Old Number 7” and going home to have sweet, unprotected sex with June while listening to Dead Kennedys records."  (full review here ).