True Crime in LFK, Vol. IV: Bungling Burglars and a Taxi to Omaha

Sometimes a robbery goes astray, and leaves you wandering naked somewhere west of Perry, KS.  After allegedly battering some LFK residents and stealing a car, the suspect in a 2013 case was later picked up ambling nude along US Highway 24:  "Officers who spoke with Hardin were not able to understand how he arrived at that location without his clothes." (full story here).

Sgt. McKinley offers this assessment: "He was exhibiting some odd behavior...It seems like something had gone wrong."

Earlier this year, the gloriously named Buffkin and Becker were nabbed while making a daring escape via fire escape on Ohio Street having obtained two coveted possessions:  "a box of Honey Nut Cheerios and a poster from the Rocky film franchise." (full story here).

As the saying goes, the heart wants what it wants.

We're very curious as to which Rocky poster Buffkin and Becker scored?  The article says it was "Rocky Balboa," but doesn't specify if that necessarily refers to the recent (not so successful) attempt at reviving the franchise? 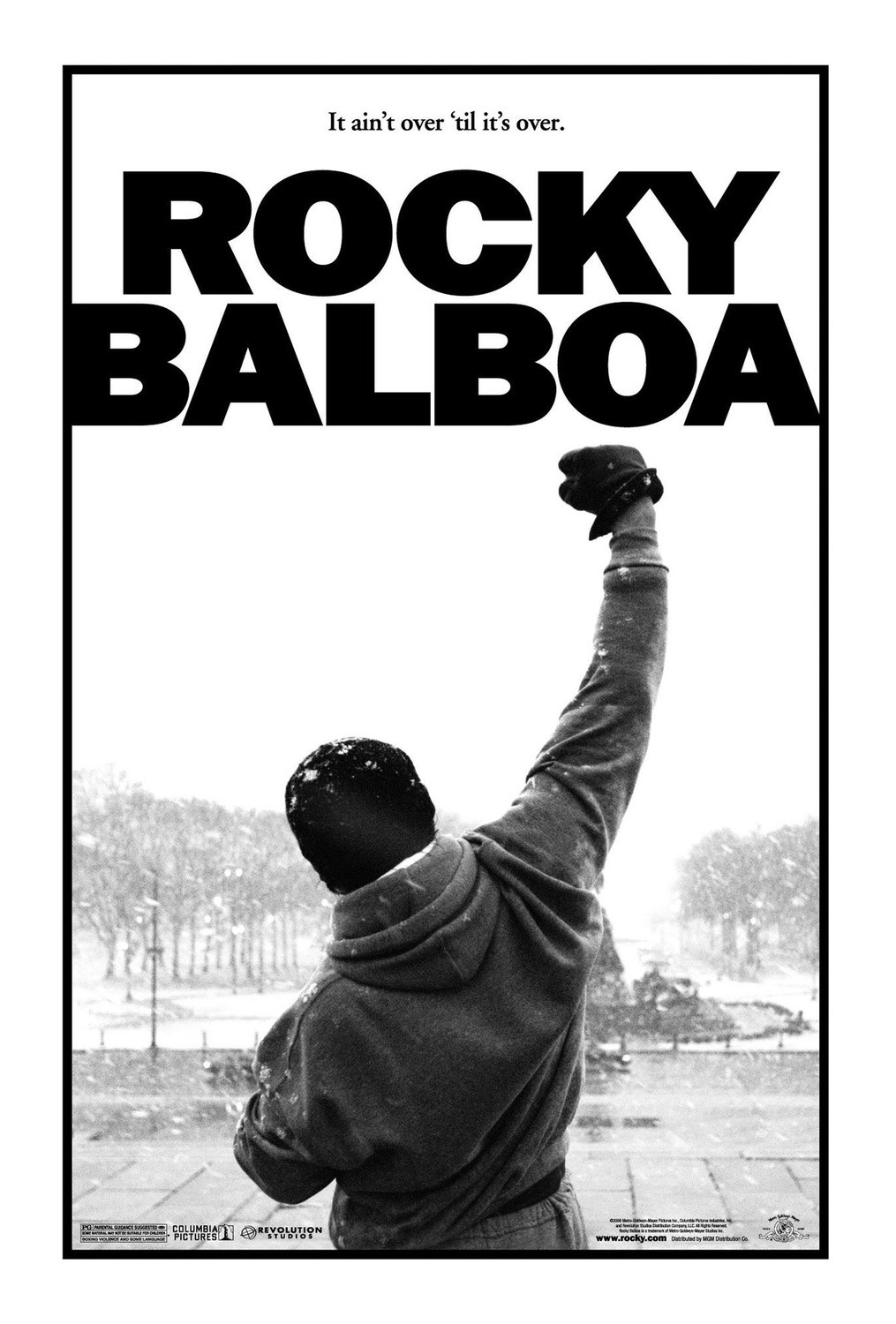 We give the LJ-World a fair amount of grief, but we can't deny they write some good leads for their crime stories, as in this frozen February tale which took place in the midst of the season's worst snowstorm:

"What began as a reported shoplifting Tuesday after a shopper ate a popsicle in the frozen section of a Lawrence Dillons escalated to a foot chase when another shopper later tried to elude police." (full story here).

One of the culprits stole "several boxes of a drink mix" but stopped to eat a popsicle while IN the store, returning the open box to the shelves and leading to this classic deadpan Sgt. McKinley line:

" 'Other than the popsicle,' McKinley said, 'the stolen items were recovered.' "

This past April, a man robbed an LFK Credit Union, strolled "nonchalantly" out of the building, and paid a taxi driver "a considerable amount of money" to drive him to Omaha, where he was soon arrested. (full story here).  We envision the robber as similar to the John Cazale character  in Dog Day Afternoon who believes that Wyoming is a whole other country.  Watch the 40 second classic clip below.