It's time for another quick edition of "Stuff We Like This Week."

1)  The new LPL!  After reading this week's LJ-World piece on the soon-to-open new library, we are more hyped than ever, and can't wait to hang out in the "Fiction Loop," reading some weighty postmodern tomes.  Three cheers for Brad Allen and the LPL gang.  Bring it on.

Check out Mike Yoder's cool photo gallery here for more sneak peeks and a close up of Brad in a hard hat.

2)  Boulevard's Championship Ale hit the shelves yesterday, commemorating Sporting KC's championship season.  But we're the ones who felt like champions as we sipped this Saison on a sultry summer evening in LFK on Captain Chanute's front porch.

3)  And Liberty Hall kicks off a new film series on Thursday called "Guestploitation."  Yep, it's three of Christopher Guest's terrific mockumentaries.  Is it okay to shout "Hey, wha' happened??" along with Fred Willard in A Mighty Wind tomorrow night? Probably not.  At any rate, make it a drinking game! 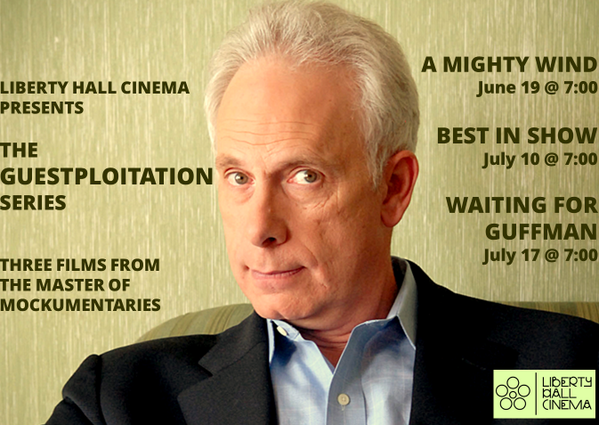