We spent last night in KC watching John Paul Jones of Led Zeppelin fame play the mandolin with Dave Rawlings and Gillian Welch.  But we hear Marc Maron in LFK was good too.


Anyway, the Free State Festival officially kicks off today with a documentary about Johnny Winter and a live outdoor concert from Johnny Winter and some kind of lighting ceremony in which digital projections appear all over town or something (we don't understand that part).  Anyway, if it doesn't rain, this will all be pretty cool. 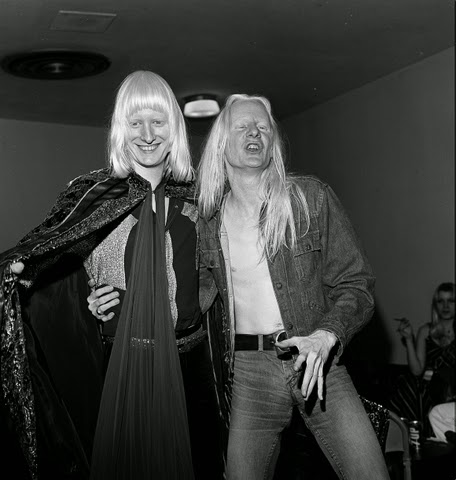 Today we've got five more blurbs from bands playing Lawrence Field Day Fest.  Follow the links to their FB pages and find the complete schedule at the FB event page.

"Female-fronted, dynamic indie pop that will make you feel all the feels and shake it."


"We play interactive, sing-a-long, folk punk and guarantee to show folks a good time. Our music can be described as kid songs for adults"


"Local rabble-rousers and true sons of Lawrence Stiff Middle Fingers will be screaming out the end of the festival at the Jackpot on Saturday night. LFDF organizer (Cameron) Hawks will be shredding the six string. Bass wunderkind Barry will be blowing up the low end. Prodigal sultan of skate HEEEPS will be returning from criss-crossing the country to slam the skins. And that raving, sweaty lunatic known only as…uh…Travis…will be thrashing out a vicious set of punk tunes to herald the passing of Field Day Fest 2014."