Last week we debuted our new movie column, which showcases interesting opportunities in LFK and KC, and it sparked enough mild interest that we can justify keeping it around for a few weeks.

Unfortunately, it's not a great week to watch movies in Lawrence. The old Regal Beagle/Southwind 12 is predictably dull.  They are getting the regrettably titled Lee Daniel's The Butler but still haven't bothered to pick up Fruitvale Station.  And Liberty Hall serves up the intriguing doc about backup singers, 20 Feet From Stardom, though we doubt that most of you are beside yourselves with excitement about this one. We await Woody's Blue Jasmine next week and a 35mm print of Almodovar's All About My Mother for the next Film Church on Aug. 25 (oh yeah!).

If you head to KC this weekend, you can attend the horror festival Crypticon and party with the legendary Sid Haig, as well as Ernie Hudson (that's right: the black Ghostbuster!).   Their film slate doesn't seem very inspiring to us (if you've got Sid Haig in the house, why not some Devil's Rejects??) but then again we're not really the target audience for this kind of bloodbath.  One event that DID catch our eye, though, is a screening of the amazingly-titled Children Shouldn't Play With Dead Things, a 1973 curiosity by Bob Clark, who should be known for more than just Christmas Story and Porky's.  There's also a screening of the  classic "To Serve Man" episode of Twilight Zone.  Is it cool to shout along with the "It's a cookbook!!" line?  Visit the festival site and see the film schedule here. 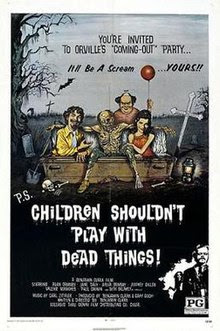 Sadly, we never make it to Screenland Armour, but luckily we've already seen Prince Avalanche via OnDemand. It opens at Screenland today and marks a nice return to his artsy roots for David Gordon Green, who is more known these days for Eastbound and Down and Pineapple Express than for the excellent George Washington or All The Real Girls.  A lot of people will find Prince Avalanche about as exciting as...painting yellow lines on a highway (the film's subject). But we found it strangely affecting, gorgeously shot, nicely acted (by Paul Rudd and Emilie Hirsch) and beautifully scored (by Explosions in the Sky).  Also, Chip can't quit using Hirsch's sexual euphemism of "getting the little man squeezed."  Check it out, one way or another.

We made it to KC this week for Act of Killing (wow!) but we stupidly missed last night's sold-out Almost Famous screening which came complete with a Stillwater tribute band (we're still crying about missing this).  Saturday night looks awesome too, as the Alamo's Late Show series delivers Park Chan Wook's stellar Oldboy.  Will each guest be served a live octopus?   If you've never seen this, you need to do so before Spike Lee's remake lands this fall.  Info here via Alamo KC. 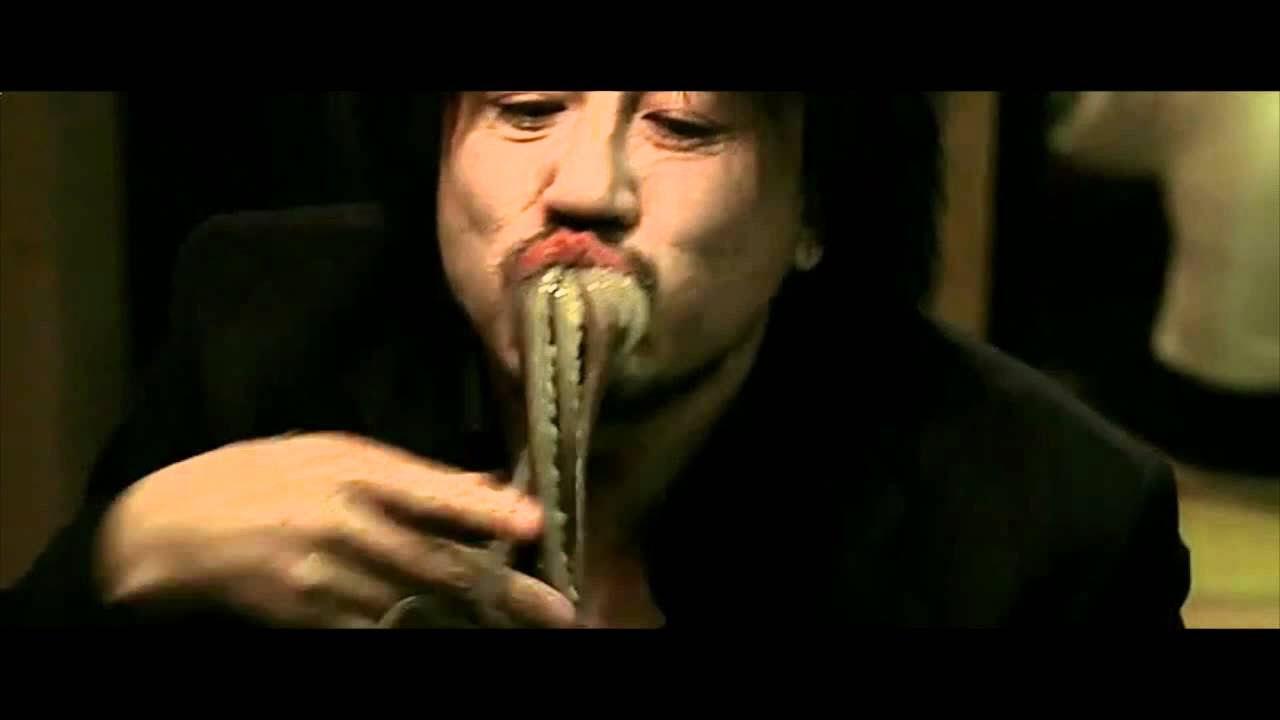