KU's Spring Break is about to kick into high gear.  But the masterminds of ASSJAMZ are hoping students stick around for the "Ides of March" edition of the popular event on Saturday at the Bottleneck.  It's Chip's pick of the week. 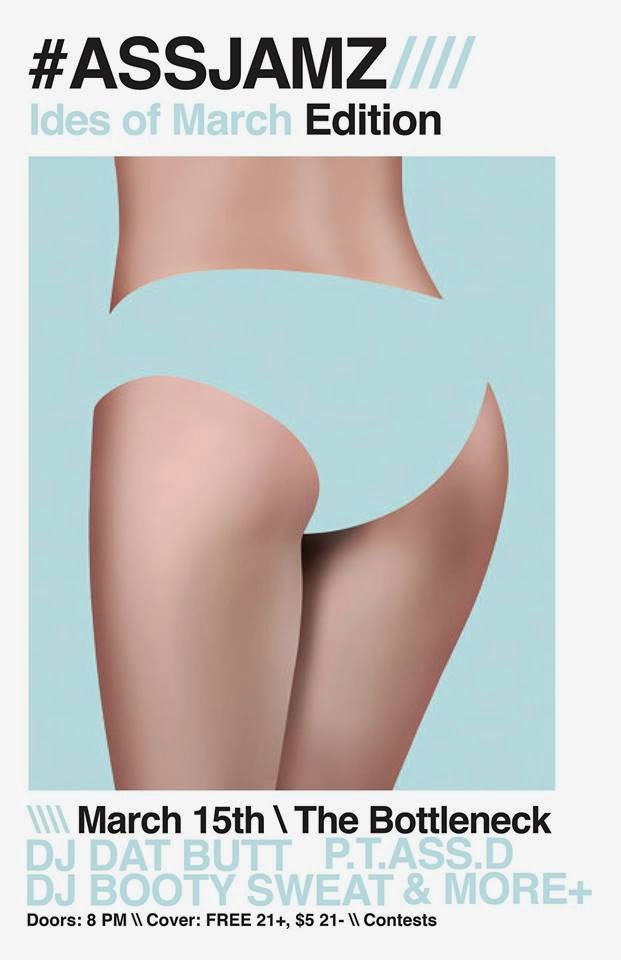 We think of the Replay primarily as a taco restaurant these days, but there's also a full slate of patio music (and Social Service benefit hijinks) this weekend starting tonight and running through St. Patty's, ranging from the MILF-rock of our pals in Wells the Traveler to the ever-popular Truckstop Honeymoon on Sunday evening (yes, they both feature Mike West).  Check your trusty Replay calendar for full details.  The leprauchan in this flyer appears to be eating a green taco, but why isn't he holding a PBR in the other hand?? 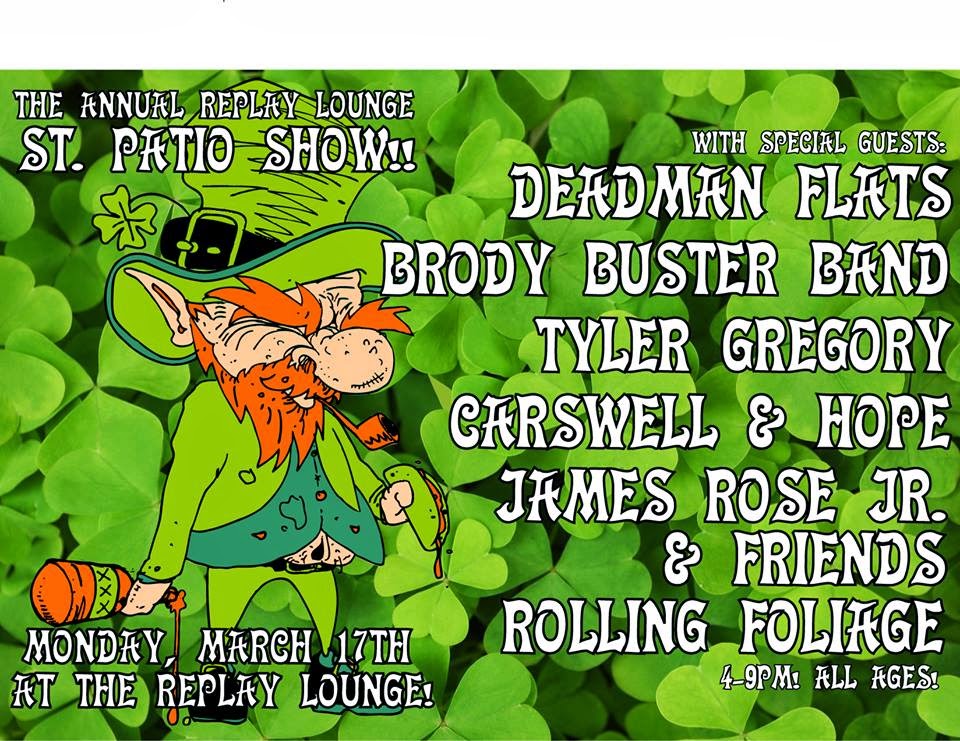 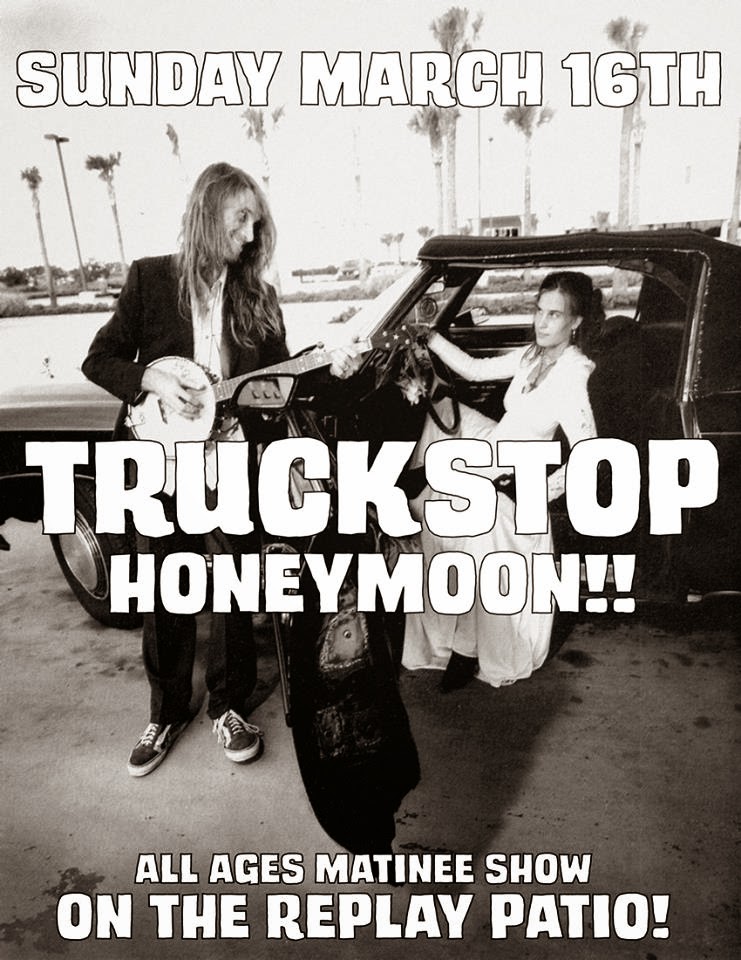 For something a little heavier and much later at night, LFK's aging punks can share memories at the Cocknoose tribute at the Replay on Saturday.  Great flyer! 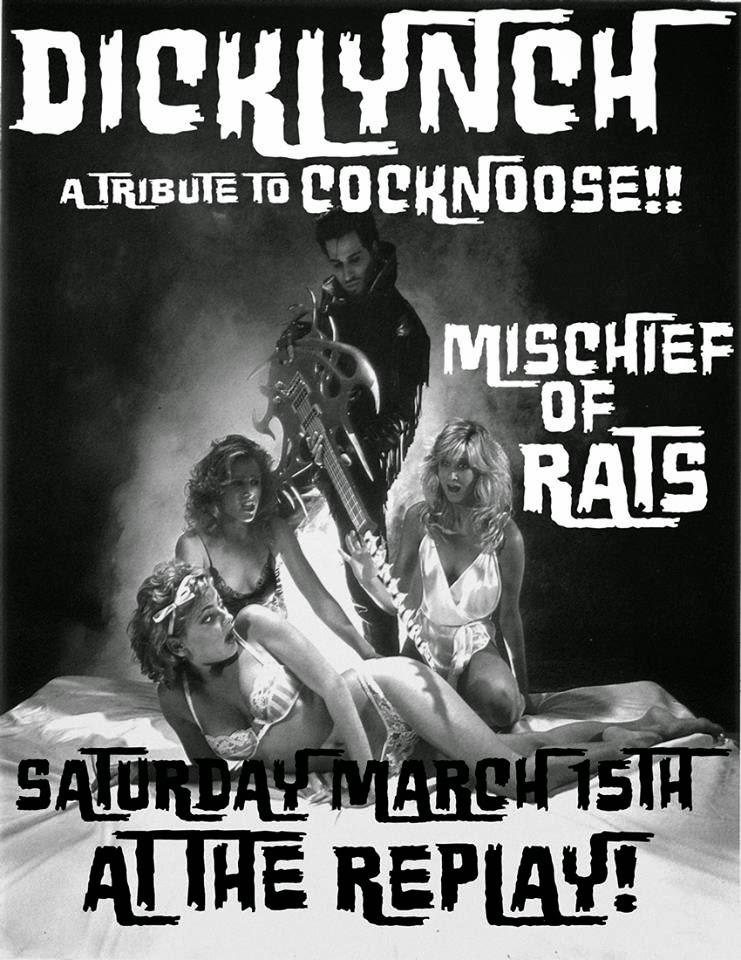 Have fun, readers, and try not to stab each other.