Scenesters often scoff at the Replay matinee shows, believing them to consist of nothing but local-yokel bluegrass acts.

That's not the case this weekend.

Friday's matinee is acclaimed Nashville singer-songwriter Tristen.  Check her out on Facebook here The Boston Globe says that her music "glimmers with traces of Neko Case, the Shangri-Las, and maybe just a touch of Loretta Lynn."

Opening up is LFK's bad-ass OILS. 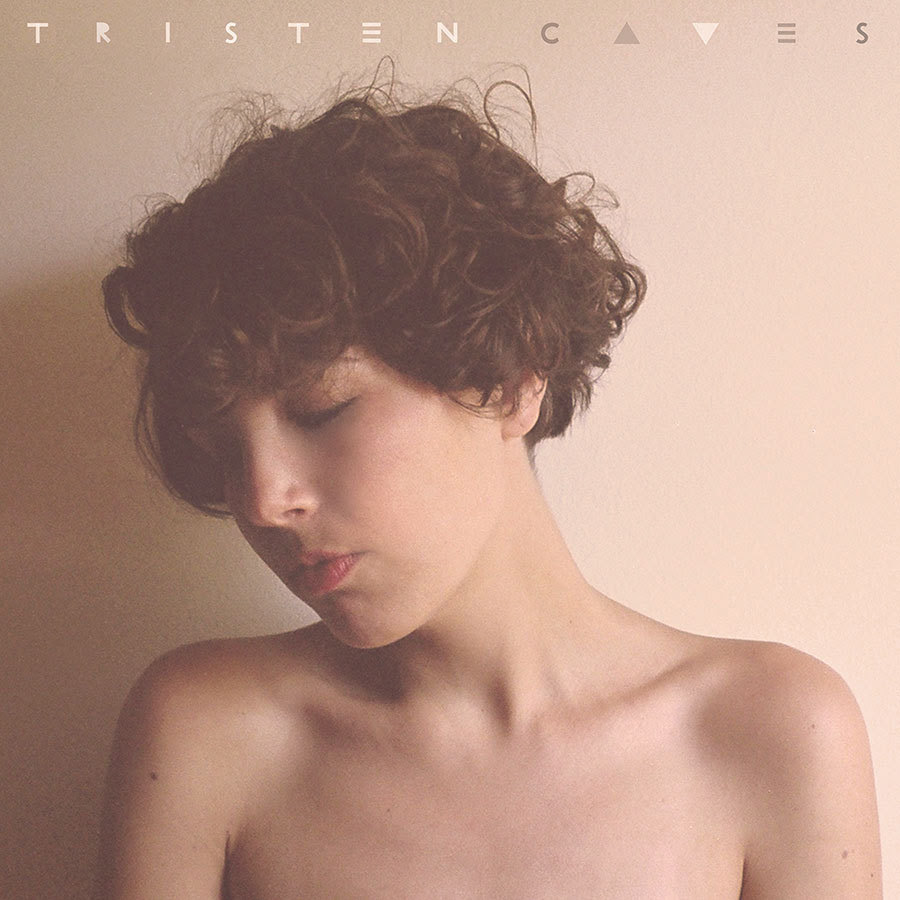 Stick around late on Friday for another I Heart Local Music showcase that also serves as a CD release for Black on Black. The poster for the show has been giving Chip a boner all week.  Download Black on Black's new album Get On With It (free) from Bandcamp here.  Well, go ahead, get on with it! Openers Muddy Udders are from up north and they play "toe-slapping grease rock," which sounds pretty fucking cool. 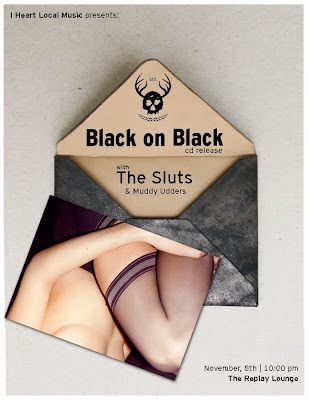 Scroat Belly is down the street at the Bottleneck on Friday if you need a raucous dose of nostalgia from the Rundstrom-era.  Opening up is Godzillionaires.  We saw them do a set at Liberty Hall not long ago and were dismayed that they were not wearing Godzilla costumes.  Maybe they've got their shit together this time, though?

But what if you'd rather laugh in a dark basement on Friday?  Local joketellers Peter Lyrene and Chance Dibben host a new session of Comedy Freakout called "Omaha Invasion."  Apparently Omaha is a very funny town these days.  Visit the FB event page here.  Somehow we've yet to attend a Comedy Freakout.  Do people get high together in the basement or do we have to meet up outside for that?

Try something different on Saturday, why don't you?  We recently met the dancers of LFK's Point B studio when they were doing a (bizarre) site-specific dance version of Edgar Allen Poe's Masque of the Red Death at the Castle Tea Room.  It was...something else.  This week they've got a big show at the LAC called Phobia, in which they'll illustrate your greatest fears...through dance!

Chip: "Dancing is one of my greatest fears, so this is going to be extra damn scary for me."

There's only one performance.  And (they told us) it will probably sell out.

If you prefer to dance yourself, head to the 5th Annual Friends of the League Party to benefit the Social Service League.  It's at the Lawrence Creates Makerspace in ELFK this year and features entertainment from Plains, the Foxy by Proxy gals, and Glo Zo Fritz and Black (no idea what the latter is, but it sounds like it will get your asses shaking).  $10 bucks gains you entry, a commemorative pint glass, and 2 drink tickets.  Not bad!  More details at the FB event page here.

And (as mentioned yesterday) Sunday brings LFK's beloved The Regrets back to the Replay once more, this time for a (loud) matinee with a band called Accordion Crimes from Colorado.  Check Accordion Crimes out on Bandcamp here.  Fun album title.