Serious movie season is upon us and the Oscar race is kicking into high gear.  Yet these days the multiplexes aren't much different than the summer months: they are full of Thors, and Hunger Games, and Hobbits.

What's a true film buff to do?

Well, head over to the Tivoli or the Glenwood to see the much-buzzed about Cannes sensation and Palme d'Or winner Blue is the Warmest Color, which has become better known as "the three hour French lesbian film."

Chip:  "As excited as I am to see this, I do suspect that much of it will be tedious and pretentious, as most French things are.  Can someone just make a Youtube mash-up of the extra-hot scenes for me?"

We hear that Liberty Hall will eventually open the film as well, so look for Chip in the back row at various screenings once he figures out when the hot parts occur.  Also, in Idaho, this film cannot be shown at a certain theater because of a law that prevents sexually explicit films from being shown where alcohol is served (seriously). Hopefully this rule doesn't apply to Kansas!

Alamo Drafthouse brings some selections from Austin's popular Fantastic Fest to KC.  Our pick has the great title of Why Don't You Play in Hell? and it's directed by Sion Sono, who made 2009's four hour Love Exposure, which remains the craziest fucking thing we've seen in the last few years.

Here's a brief excerpt from the summary of the new film:

"Enter The Fuck Bombers, an eager but untalented group of wannabe filmmakers whose dreams of making movies have come crashing down after ten years. Circumstances have brought them to this fateful moment where they’ll be able to film the climactic battle between yakuzas in an epic, over-the-top ending for the ages."


If you're in the mood for some nostalgia, KU Natural History Museum continues their "Myths and Mayhem" series with a screening of Jurassic Park on Thursday at 6:30.  Details here.  Here's the cool poster outside the museum. 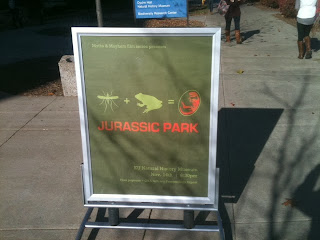 Hold on to your butts! (if you catch our reference.

Or just stay home and watch and re-watch Noah Baumbach's glorious black-and-white Frances Ha, just released on Criterion this week.  We wrote a piece about it this summer over here at PBR Book Club because we love it very much. 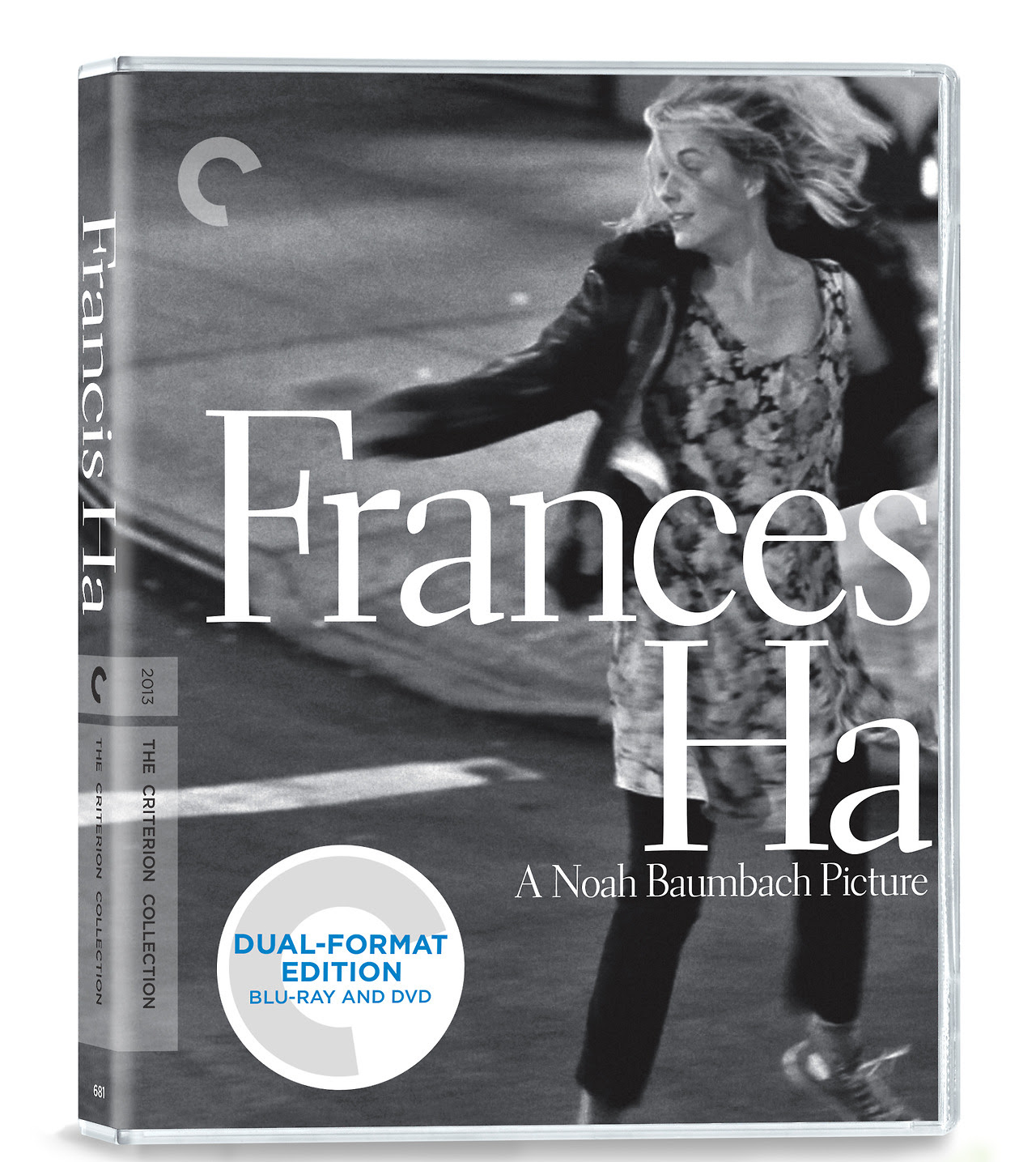 
Boobs And Pusssy Pictures of Indian And Pakistani Girl