Wonder Fair can't wait for Halloween to do weird shit, so they'll kick off the season tomorrow with something called "Greatest Hits and the Dead-End Diener."  Read about it here via the Wonder Fair site.

The FB event page is here.

"Mean" Melin is mostly known these days for NOT playing an instrument (if you catch our air-guitar reference). But don't forget that he's also in a kick-ass band that actually does play instruments. Catch their CD release on Friday at the Replay.  It's an extra-solid triple bill featuring the ever-pretty pop tunes of the ACB's and our rockin' pals in Rev Gusto.

We're big fans of female fiddlers, so we were hyped when we heard that Amanda Shires opens up for Ha Ha Tonka at the Bottleneck on Saturday.  Also, we find her attractive.  But she's Jason Isbell's gal and, since he put out the best singer-songwriter-y album we've heard this year (Southeastern), we'll try not to hit on her.  (Chip: "No promises").  It's a KJHK-sponsored show.  Check it out.  Rolling Stone gives her a 3 and a a half star review:  "A multi-talented fiddler schooled in Western swing as a whippersnapper member of the Texas Playboys, Amanda Shires nowadays writes and sings dark, deceptively pretty songs as a solo act...On "A Song For Leonard Cohen," she fantasizes a date with her artistic hero in which she gets him drunk and then sticks him with the bill. He'd still be a fool to turn her down."  Agreed!

If you prefer to spend your Saturdays in an old cockfighting pit, Pale Hearts can be found in the basement at Frank's.  This wins our flyer of the week award:

But who is responsible for the heinous (yet hilarious) vandalism of a Pale Hearts sticker in the Replay men's room?  (photo below).  We're guessing it was Chip.  Or maybe the folks over at LFK's newest arts and entertainment enterprise known as fART LyFE.  Visit their FB site here and their new website launches soon (tomorrow?). 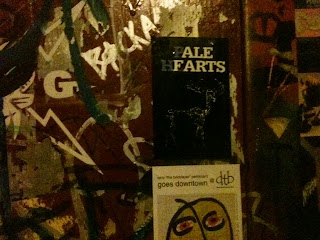 And Sunday? It's the Breaking Bad series finale, dummies.  So cancel all your other plans.  Here's a cool fan art image of Heisenberg. 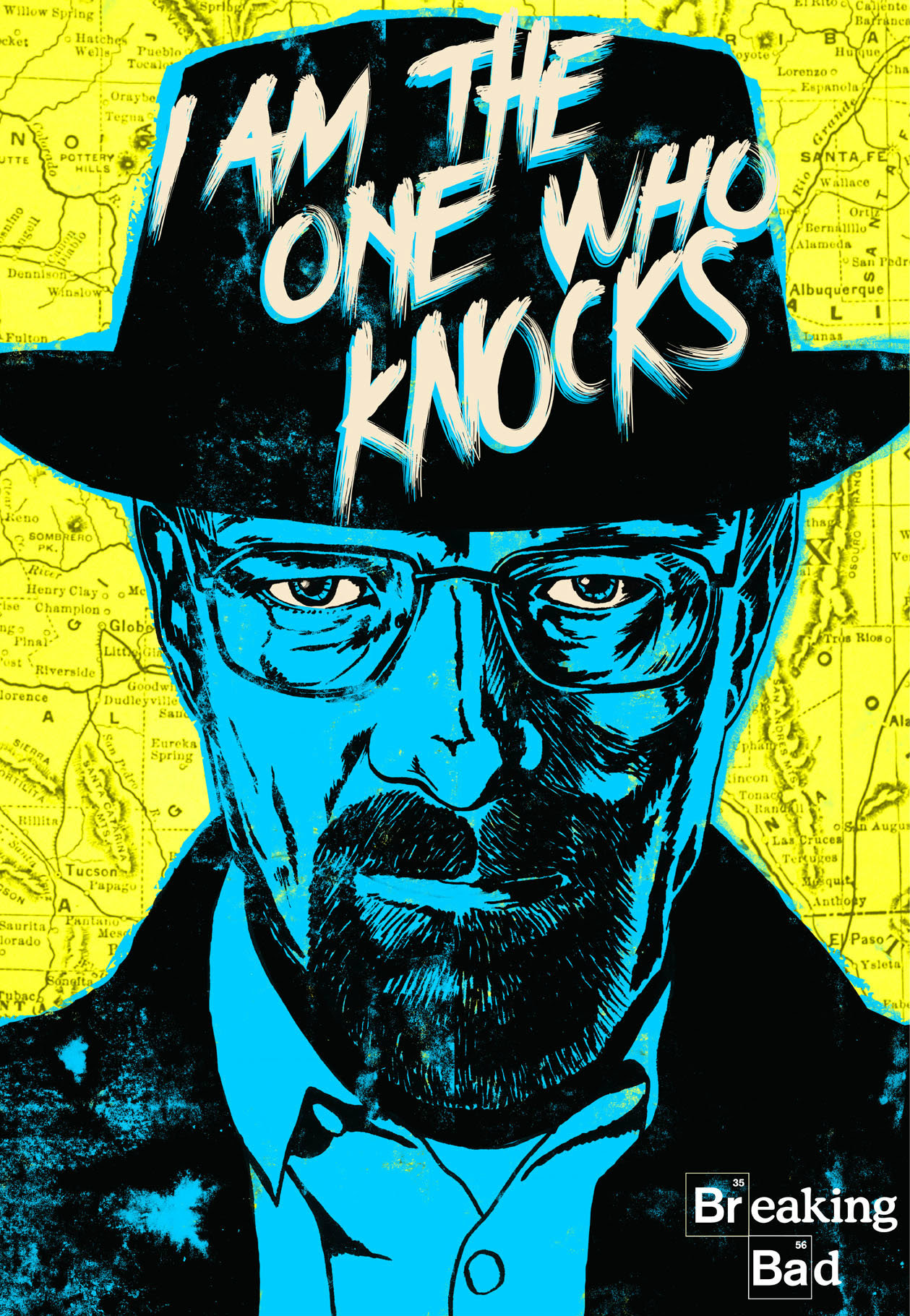