Well, Election Day is over and Kansas apparently prefers to keep being ruled by cruel overlords.  It's an interesting strategy.  Let's see how it works out for us all.

In the meantime, maybe you're looking for a masked protest on Guy Fawkes' Night to get rid of some of yesterday's frustration.  The Million Mask March is huge in cities like London, where it's apparently escalating quickly with riot police as we type this.  But things are likely to be a bit calmer here in LFK, since only 8 people are listed as going on the FB event page.  Hopefully a few more will find their way to South Park at 6:00 and march to the train station.

Chip:  "Do I have to wear that particular mask? Or can I just wear my Guardians of the Galaxy Groot costume from Halloween?" 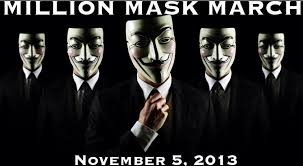 For those who'd rather drink beer in a dark dive while bemoaning last night's losses, our music-savvy pals over at  The Temp Agency tipped us off that one of their artists, Mr. Nasti, is passing through LFK tonight for a show at the Taproom.  He's been described as follows:

“a complete revelation. He hides his lanky frame in a cloud of shadows alternating with a sea of bright, flashing lights…On stage, [his] mild-mannered nature…is hugged into this charismatic and gifted singer-songwriter…a beautiful mix of love and hope and occasional despair.”

This well-dressed gentleman doesn't look particularly "nasti," does he? 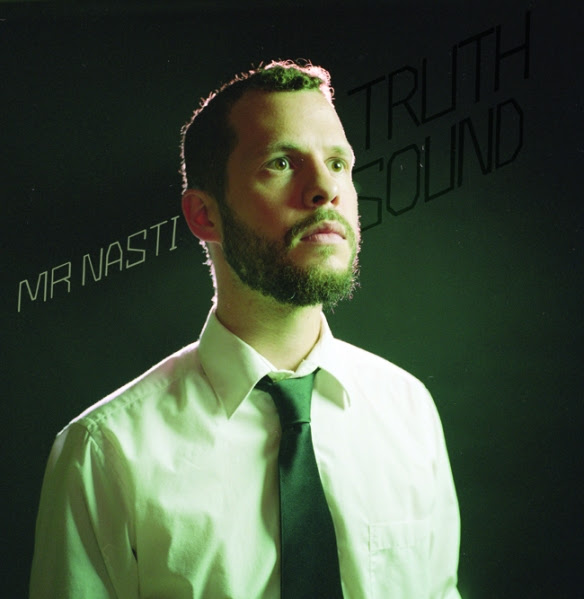