A Post for the Foodies: Harold's Fried Chicken and Donuts and Kойоt Snack Shop


Readers, today we're profiling two LFK joints that are so new we're not even 100% sure they exist.  So far we've tried (unsuccesfully) to go to one of them. And the other one, frankly, just sounds made up!

Sometimes new LFK restaurants have a long slow build-up (Ladybird!). But other times they pop up out of thin air, like Harold's Fried Chicken and Donuts, which suddenly replaced EAT in the 6th Street Miller Mart last Tuesday, much to the surprise and delight of local Twitter gourmands. Early reviews told us the chicken is off to a good start and the southern style green beans are killer.  However, by the time we arrived the next day,  we were told that the "soft opening" was over (though the soft opening was not made clear on the FB page), menu tinkering was in process, and the joint would open again starting tomorrow. So we'll see you soon, Harold! (hopefully). Or maybe it was all just a beautiful, artery-clogging mirage in the desert of 6th Street all along? 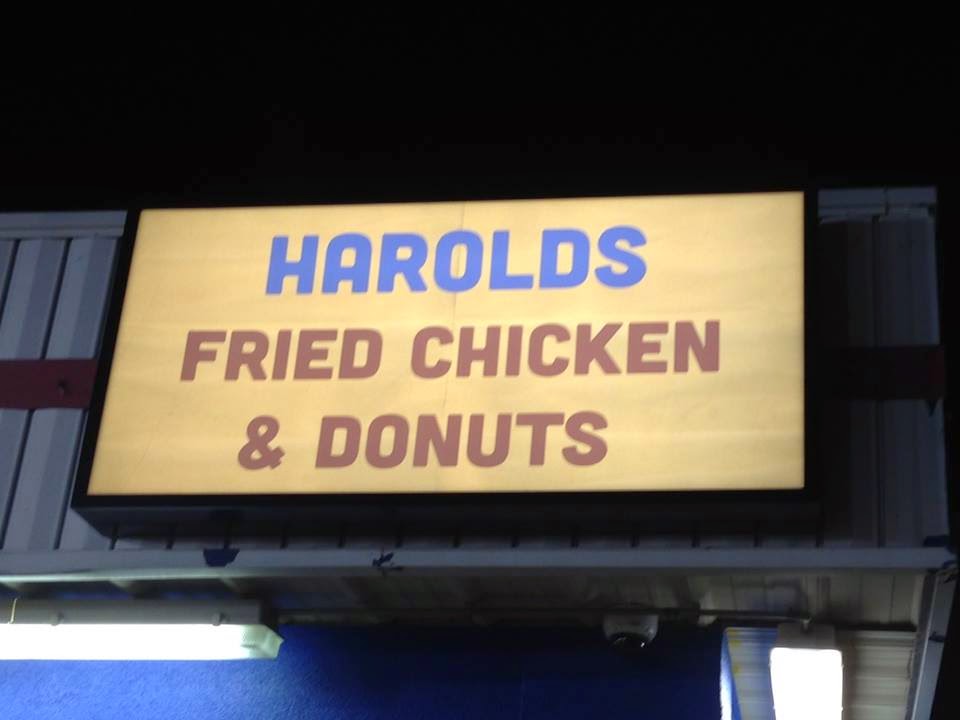 At the other, fancier, end of the foodie spectrum lies the new "pop up snack bar" called Kойоt, located in Decade coffee shop in ELFK. So far they've tweeted twice, once about  sweet or savory oatmeal and once about "Mushroom Toast-enoki and oyster mushrooms, Béchamel, white cheddar."  Follow their Twitter account here and the Decade coffee FB page here to try and figure out when they'll pop up. 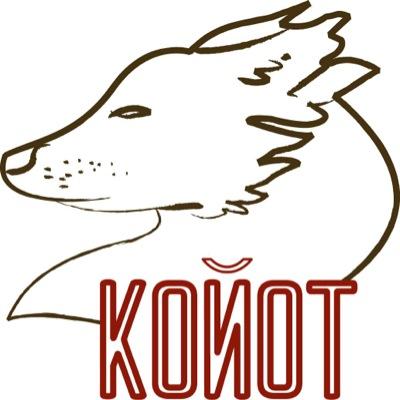