Our Beers of the Week column continues NOT to appear weekly, but it's back today, so savor it while you can.

We always need to check in with our friends at Ted's Taphouse to see what's new.

Lets's go with the Stochasticity Project Grapefruit Slam IPA, which sounds like a delightful summer concoction.  It was on tap as of May 2, so likely it's still around. 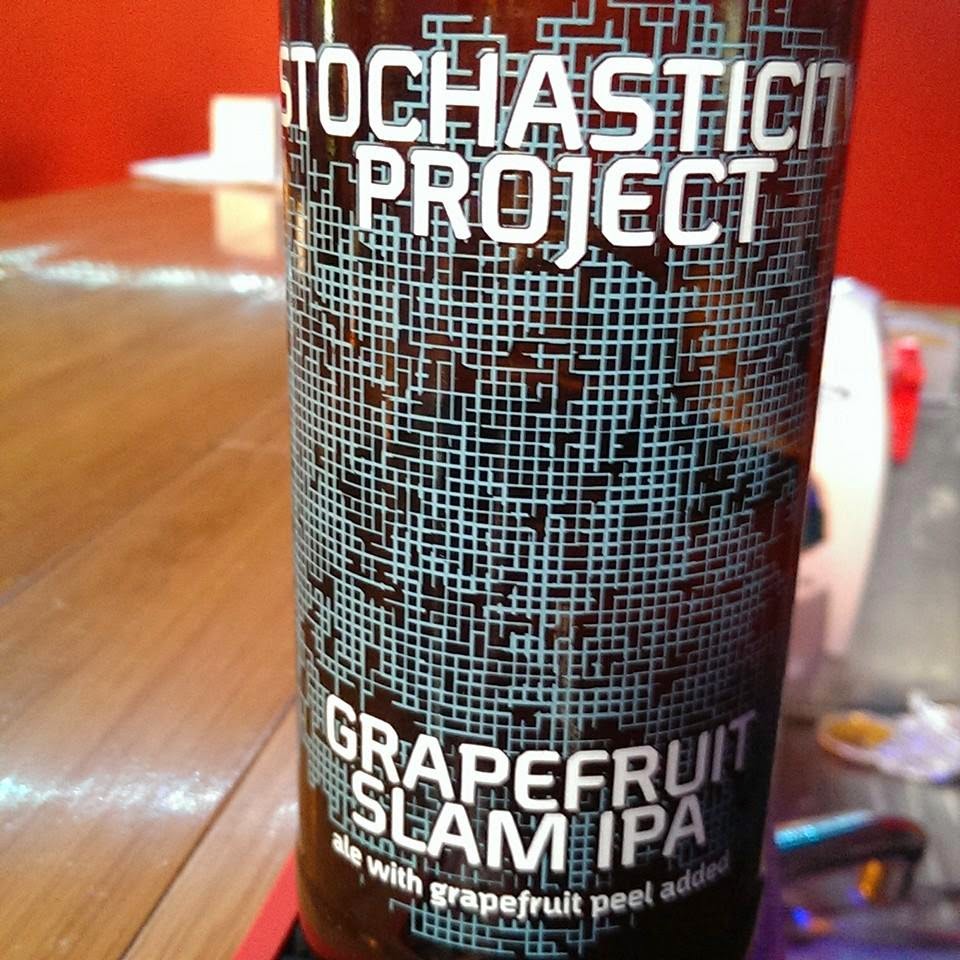 We spotted some Evil Twin Hipster Ale on the shelves at Cork and Barrel on 23rd recently.   It seems like a true hipster beer shouldn't have to advertise itself as such.  But yet Evil Twin is pretty hip.  So who knows?  Anyway, we're sticking with PBR because it's way cheaper. 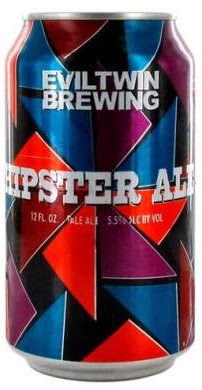 Chip was more enamored with the Bikini Beer sitting close by on the shelves.  Here is the description from Evil Twin:

"Named after atom bomb test grounds, designed by a French car engineer - the bikini was to many a disturbing and degrading creation but fortunately for others a symbol of emancipation. This is attractively light bodied, seductively well balanced and very drinkable Bikini Beer is anything but a sissy beer."

Who's ready to crack one open at the Village Square Pool? 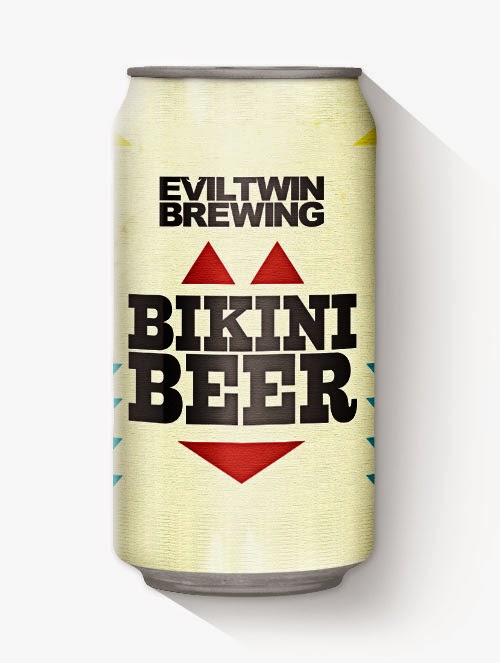 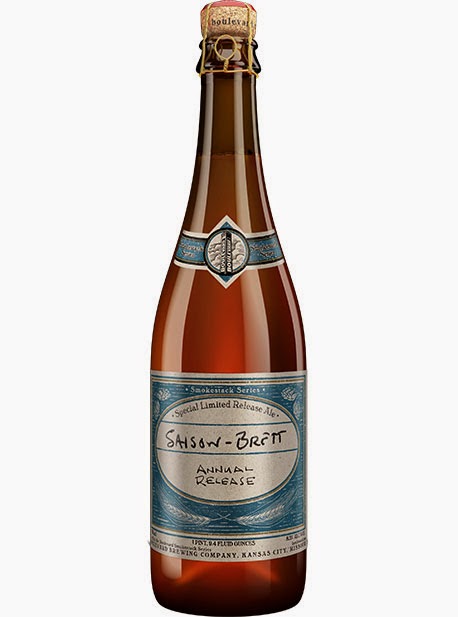 So what are you sipping or swilling this week, LFK?